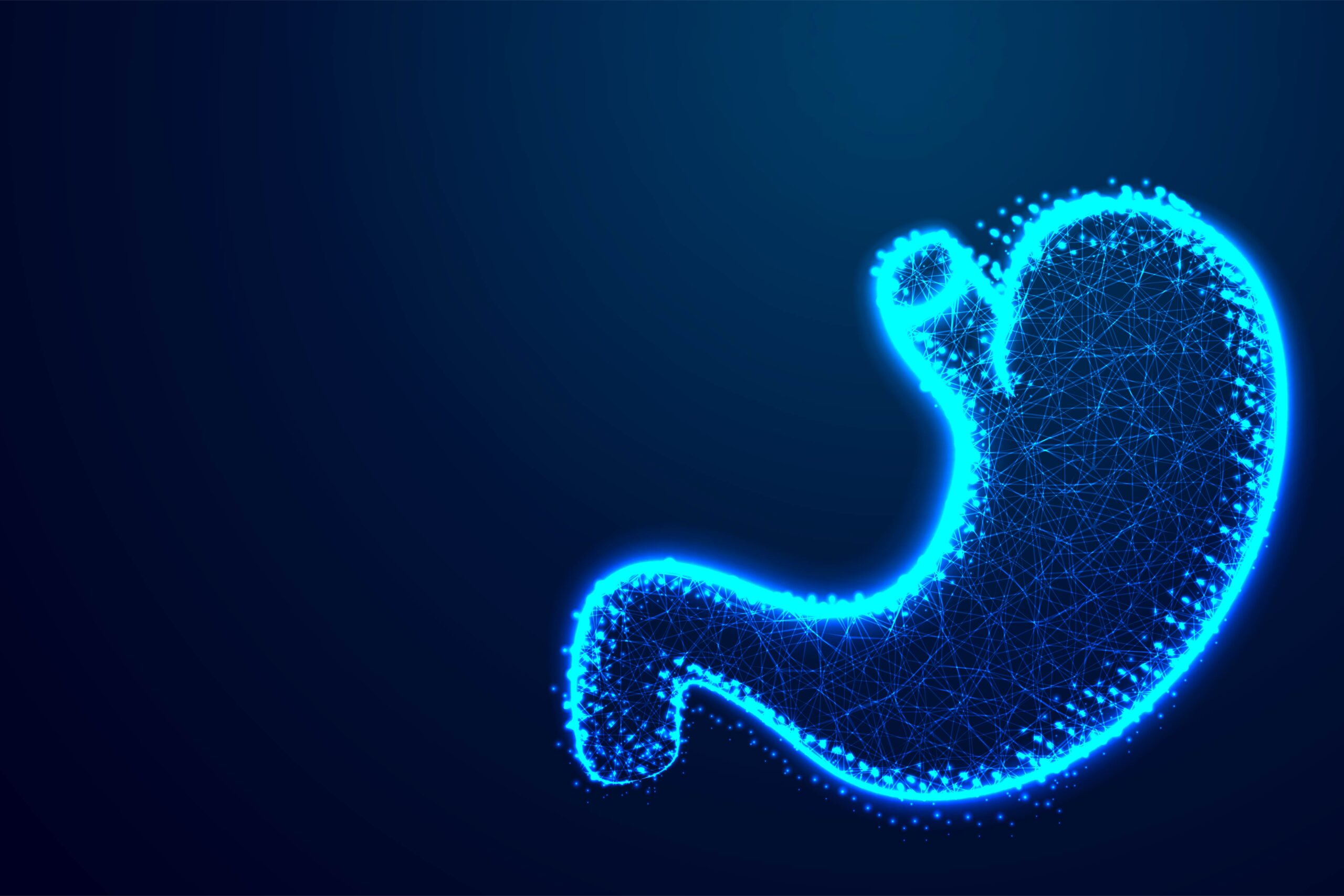 We support the use of Health Care Voucher & Ehealth System

A gastroscopy is an examination of the upper part of the gastrointestinal tract – the esophagus (gullet), stomach and duodenum (the first part of the small intestine). This is done using a flexible, tube-like telescope called an endoscope, which is about the thickness of a little finger. The endoscope is passed through the mouth and into the esophagus. The procedure may also be simply referred to as an endoscopy.

A gastroscopy is useful for finding out what is causing your symptoms, or as a check-up for certain gastrointestinal conditions. During the procedure, the doctor may take a biopsy – a sample of the lining of the gullet, stomach or duodenum – for examination in the laboratory.

Gastroscopy is routinely performed as an outpatient or day case, requiring no overnight stay in hospital. A general anesthetic is not generally required, but you may be given a sedative to help ensure that you are relaxed and comfortable.

Why is OGD (Gastroscopy​) performed?
Details

Since stomach cancer is difficult to diagnose because most people typically do not show symptoms in the earlier stages, it often goes undiagnosed until after it spreads to other parts of the body. This makes stomach cancer more difficult to treat. Risk factors may include ageing, a diet high in salty and smoked foods, diet low in fruits and vegetables, family history of stomach cancer, H. pylori infection, long-term stomach inflammation, pernicious anemia, smoking, and stomach polyps.

Gastroesophageal junction cancer is associated with having gastrointestinal reflux disease (GERD). GERD is a condition caused by frequent backflow of stomach acid into the esophagus. There is a strong correlation between a diet high in preserved foods that are smoked, pickled and salted and stomach cancer located in the main part of the stomach.

In addition, the risk of gastric cancer in patients with H. pylori infection is 4 to 6 times higher than non-carriers. H. pylori is a type of bacteria that can enter your body and live in your digestive tract. Over time, they can cause ulcers in the lining of your stomach or the upper part of your small intestine. H. pylori infection may also lead to stomach cancer.

We have a wide range of medical check up plans including Blood tests, ECG, Imaging, Vaccines, Nutritional and  Psychological Counselling and so on.

The Jordan site has an exclusive ladies’ area with female nurses, general practitioners, radiologists and radiographers.