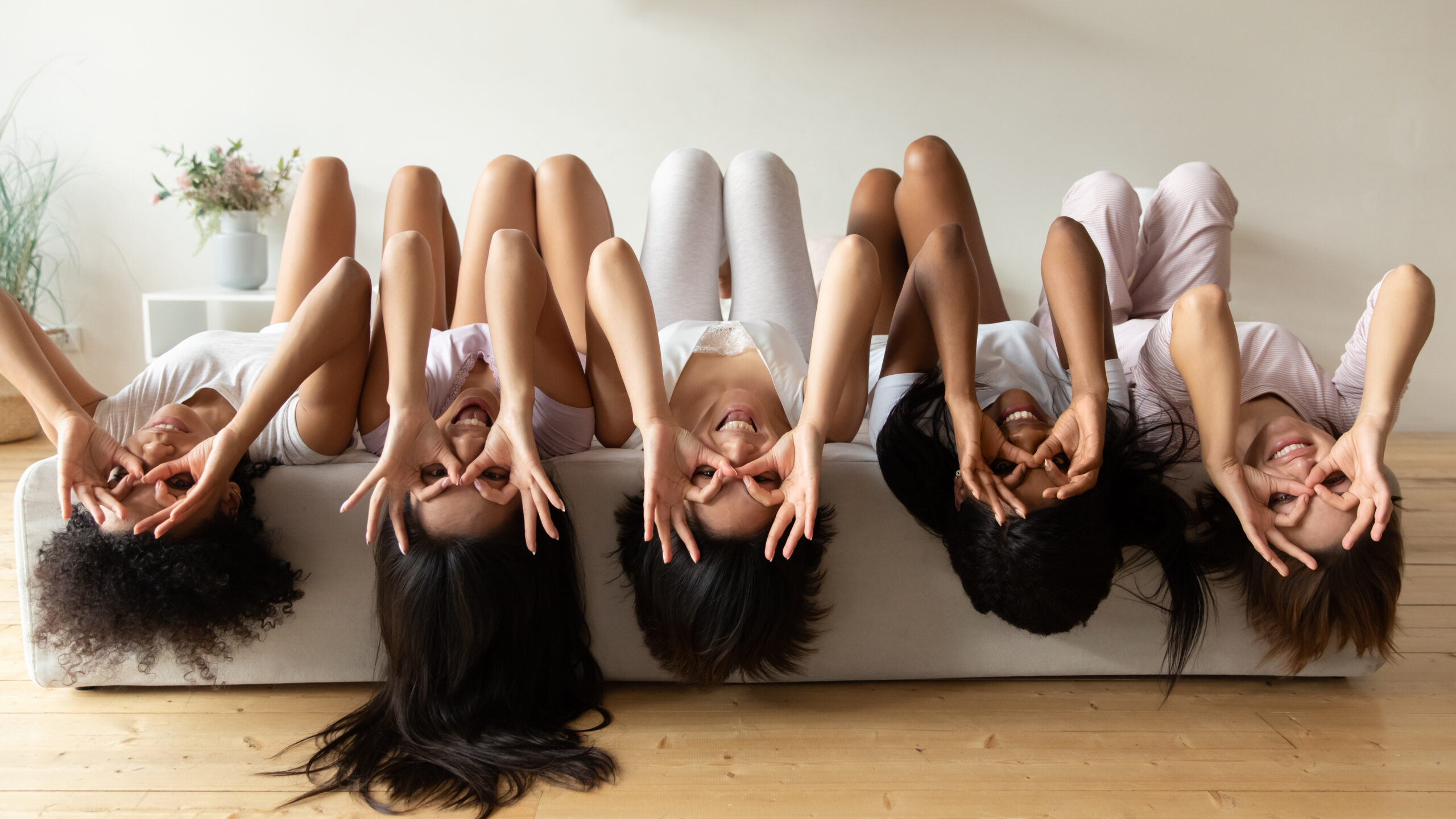 We support the use of Health Care Voucher & Ehealth System

Cancer of the cervix (cervical cancer) is the fourth most common cause of cancer-related death among women worldwide. The best way to detect cervical cancer is by having regular Papanicolaou tests (Pap smears), or cervical cytology. A Pap smear is a microscopic examination of cells taken from the uterine cervix.

A Pap test can detect certain viral infections such as human papillomavirus (HPV), which is known to cause cervical cancer. Early treatment of precancerous changes (cervical dysplasia) detected on the Pap smear can stop cervical cancer before it fully develops. A woman may have cervical cancer and not know it because she may not have any symptoms.

The incidence of cancer and deaths from cervical cancer has significantly declined over the years because of prevention, screening, and early detection by the Pap test. Most abnormal Pap smear results indicate the early stages of disease and need reasonable observation by a doctor.

Risk factors for cervical cancer include conditions that increase the likelihood of being infected with a cancer-causing form of human papillomavirus as well as other factors including the following:

We have a wide range of medical check up plans including Blood tests, ECG, Imaging, Vaccines, Nutritional and  Psychological Counselling and so on.

The Jordan site has an exclusive ladies’ area with female nurses, general practitioners, radiologists and radiographers.